SHIPPING RESUMED! As per the latest directives of the government, we are delivering pan India.

Home / Binge Watch and Save The Planet

Binge Watch and Save The Planet 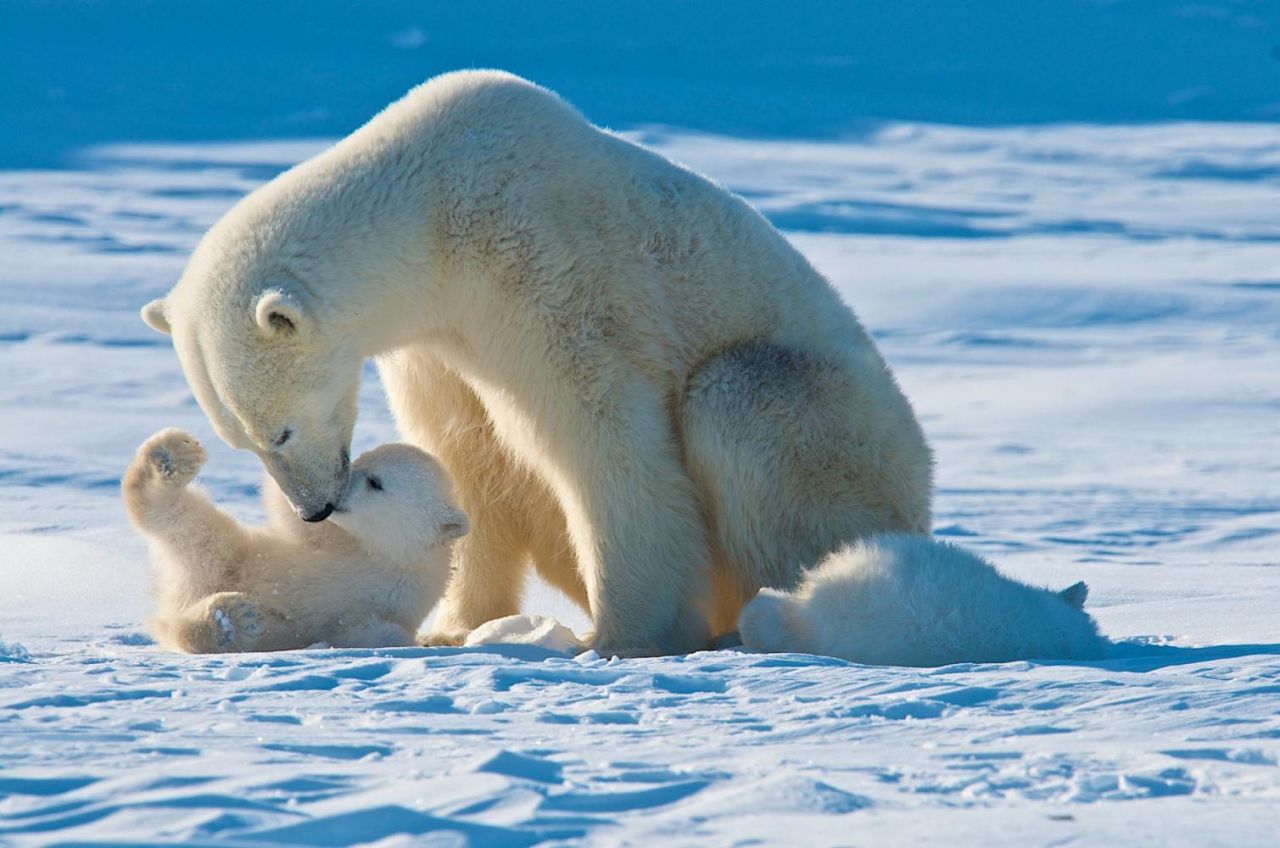 The COVID-19 crisis has altered our sense of normalcy and forced us to redesign the kind of world we want to live in when this is over. Also, the climate is changing every day and is impacting our health too, but if we act consciously now, together we can build a healthier more sustainable world.

While there is a lot of documentation to prove the actual effects of climate change on our planet, the easiest way to understand what's really happening is through the visual medium of movies. This year has also become a season for binge-watching shows and movies on OTT platforms, so we have curated a list of our top 10 favorites that educate on climate change.

The documentary explains what it means to adopt a minimalistic lifestyle while narrating the crisis of consumerism and the waste it generates. It can be a lifechanging show for some, opening the mind to believe in the concept 'less is more'. The show will also make you laugh at how ridiculous it is that we throw so much money at things which mean so little.

This show throws light on a lot of issues, but what we want you to focus on is this group of young people standing up for the causes they believe in and realizing that all of the other things they also want to fight for won't matter if they don't have a usable Earth to live on. The passion with which the character Infinity leads her life is what we need to change this world.

If you need a reminder about why nature needs us to tackle the climate crisis, look no further than Sir David Attenborough’s 'Our Planet'. This eight-part Netflix series looks at how the global temperature is rising by the day and is affecting wildlife around the world, from flamingos in Africa to lowland gorillas in the Congo rainforest, this show takes you on a life-changing journey.

BEFORE THE FLOOD - Amazon, Netflix

This film arms viewers with solutions rather than just talking about the problems. From reducing meat consumption to voting for leaders who will fight for our future. This essential primer is a great pick to educate kids or to sway skeptical friends and family members.

Pioneering environmental photographer James Balog captures how the four elements of earth, water, air, and fire are being transformed by a fifth element – the human element.

This Oscar-winning documentary features movie stars and Former presidential candidate, Al Gore, who come together in front of an audience to explain how humans have created a mess on the planet. Gore further educates us on what should and can be done to save the earth.

This documentary film explores the impact of animal agriculture on the environment. It also investigates the policies of environmental organizations on this issue. This show also looks at other environmental concerns like global warming, water use, deforestation, and environmental destruction.

It’s almost hard to believe now that there was once a blue-skinned, green-haired superhero with a theme song that cheered, “He’s our hero! Gonna take pollution down to zero!” and all without the slightest hint of irony.

Get started with at least one out of these ten and when you are inspired enough to imbibe a positive change in your life buy sustainable products online. Take the first step towards a sustainable life. Have some suggestions for us to watch? Leave them in the comments.